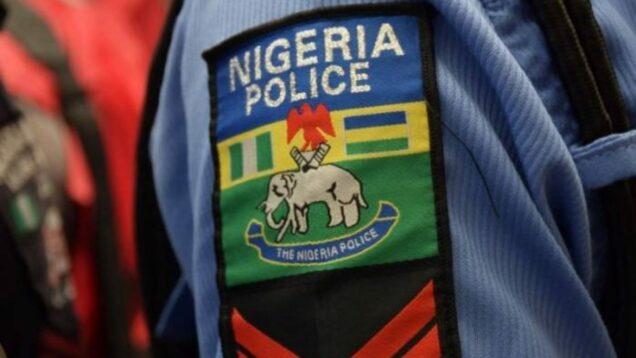 The Katsina State Police Command says it repelled terrorists in their numbers in three separate attacks and rescued three women as well as several animals after receiving a distress call of an attack on Garin Zaki village in Batsari LGA of the state.

According to SP Gambo Isah, the police spokesman in the state, the incident occurred on 25 April 2022 when armed terrorists riding on motorcycles stormed the community shooting sporadically before abducting the three women and rustling some domestic animals.

On receiving notification on the attack, the Divisional Police Officer in the area led a combined team of Police and vigilantes to the area, engaged the hoodlums in a fierce gun duel and subsequently rescued three of the kidnapped women and 15 rustled cows belonging to the villagers.

On the same day, police operatives in the state also foiled another attack Kadage village in Kurfi LGA where they neutralized one of the terrorists, recovered an AK-47 weapon and recovered all the rustled animals as well.
Many of the terrorists were said to have escaped with gunshot wounds.

In another related attack, SP Gambo said the Command succeeded in recovering two AK 47 rifles and 11 rounds of 7.62mm ammunition, in connection with an incident that occurred on 21 April 2022 at Tsamiyar Gamzako village in Kafur LGA of the state in which two terrorists were neutralized while an AK 47 rifle, as well as two locally fabricated pistols, were recovered.

Similarly, On 26 April 2022, SP Gambo said the police received a distress call that terrorists in their numbers, armed with AK 47 rifles attacked Marina village in Safana LGA of the state. As a result, the DPO Safana, led a combined team of Police and vigilante groups to the area and engaged the terrorists in a gun duel and succeeded in recovering one AK 47 rifle and two operational motorcycles belonging to the terrorists.

The Katsina State Commissioner of Police, CP Idrisu Dabban Dauda, commended the efforts of the police and vigilante in repelling the terrorists.

While assuring members of the public that the police will continue to deal decisively with recalcitrant terrorists until they are all brought to book, CP Dabban urged them to continue to cooperate with security agencies by giving out useful information that will assist them.

WAEC Arrests Supervisors In Lagos, Kano, Others For Exam Malpractice